"After a gig my strings usually look like they were dipped in tar. On top of that, I'm sort of a neat freak when it comes to clean strings and clean guitars, so The String Cleaner is truly a gift to have."
Rob Compa, Guitarist of Dopapod

"I use the String Cleaner on every guitar I send and receive on my stage”
David “Big D” Lamont”, Joe Bonamassa Bass Guitar Tech 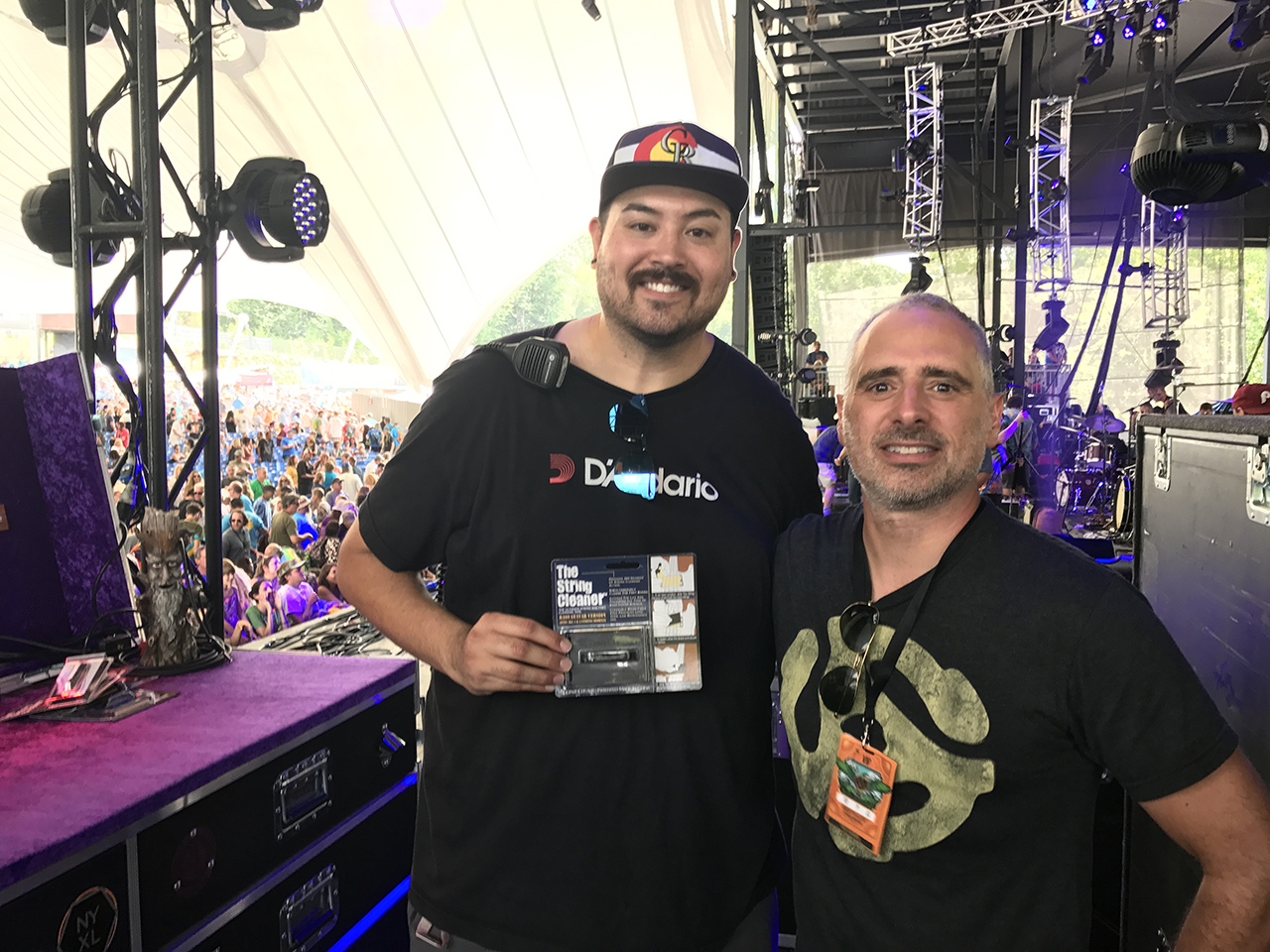 "Both of us have come to rely on Tone Gear's "The String Cleaner" to keep our strings fresh and crisp while we're out on the road rocking shows every night. It's super practical and easy to use, and any guitarist would benefit from having one in their guitar case at all times!”
Mike and Dave from Aqueous 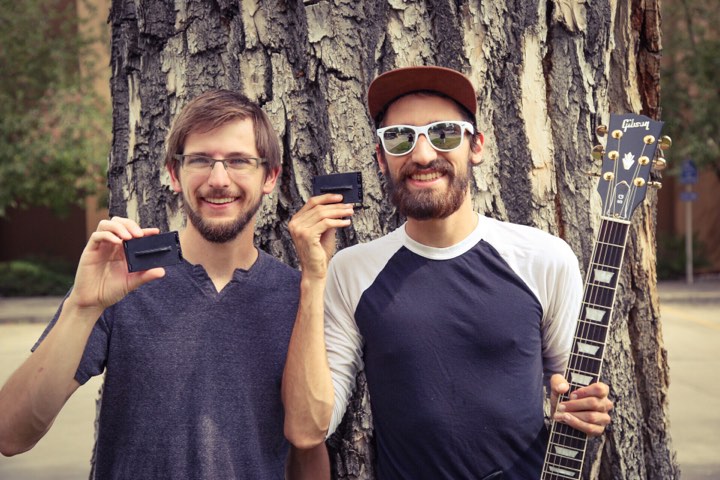 Eddie "Fingers" Ojeda (born August 5, 1955 in New York City, New York) is one of the two guitarists of the American heavy metal band Twisted Sister. In early 1970s he recorded a couple of singles with a band called SPX. He joined Twisted Sister in 1975. In 1989 he started the band Scarecrow.[1] He also recorded a solo album named Axes To Axes in 2005 featuring Dee Snider, Ronnie James Dio and Rudy Sarzo among others. In a 2006 interview with rock & roll comic C.C. Banana, Eddie revealed if Twisted Sister ever retired that it would still be possible for the band to continue performing under their alternate nameBent Brother. 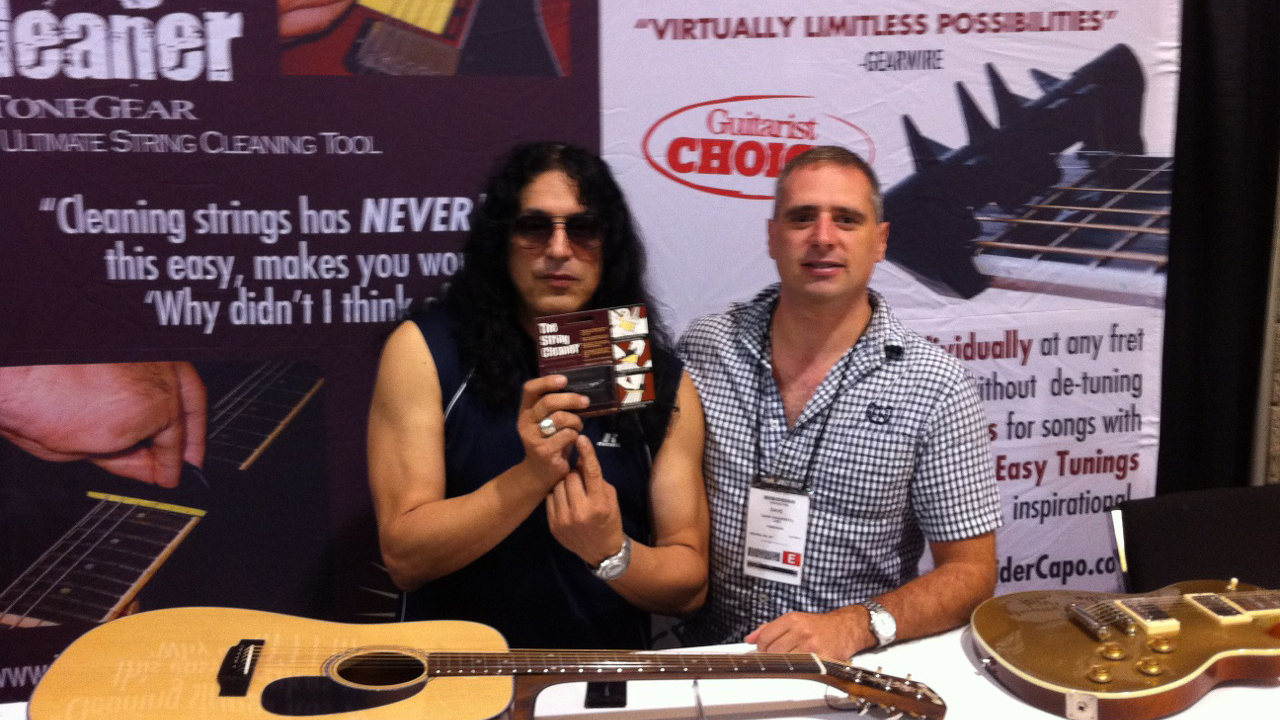 George Marinelli is best known as 'the other guitarist' in Bonnie Raitt's  killer band since 1993. An original member of Bruce Hornsby and The Range and a recording artist as well, he's  also a session musician, producer/engineer, and all-around side guy. Residing in Nashville, previously LA,  and originally from NY, George is a lifelong fan of The New York Football Giants and a compulsive NFL addict.

In the early ‘90’s, my friend Hugh Waddell recommended me to Johnny Cash, who hired me to play in his band, the Tennessee Three. He also made me play upright bass, which I did not know how to do! That started my love affair with the upright bass, and slap bass in particular, that lingers till this day. To say that Johnny Cash changed my life would be an understatement. To say that Johnny Cash was the coolest, nicest guy I have ever known would be a MAJOR understatement.

After Johnny passed away, I toured and did some recording with Dwight Yoakam. Now that was very cool as well! See what I mean by lucky? Coinciding with all of this, I was a member of the Don Kelley Band for 13 years. This is probably America’s best honky-tonk band, and one of the house bands at Robert’s Western World, and an absolute joy to behold. I learned a lot being a member of that band, and I would heartily recommend it to anyone. 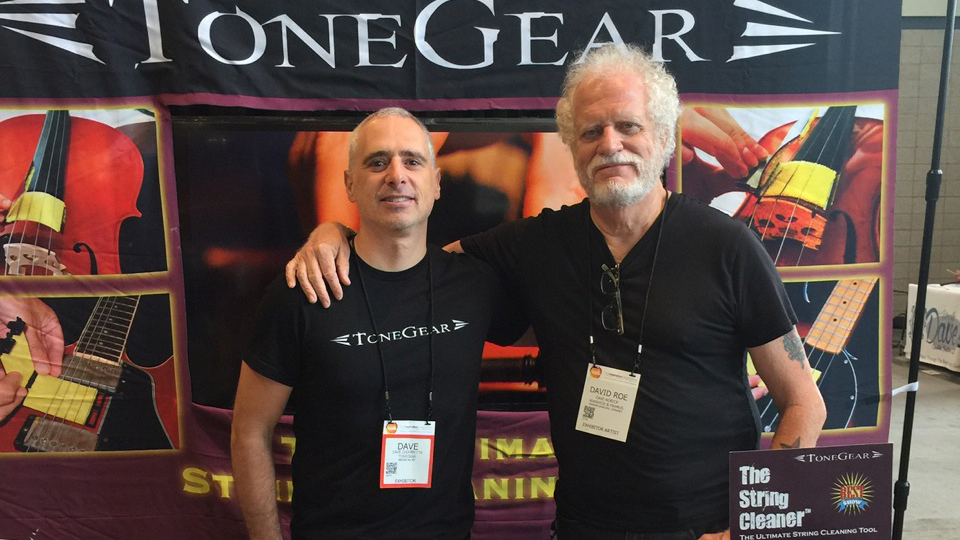